Yesterday I headed out to one of my favourite riding trails with Elara.

Normally I struggle when shooting outdoors. For a long time I preferred it, but when I built the studio and sucked terribly at indoor lighting, I focused on that for years, and now when I leave my controlled light space I struggle a bit to get things dialed in.

Yesterday was no different. It was a long trek out – the first location, which turned out to be dark in the setting sun of the winter day, and the grass was all brown and awful – was more than a kilometre from the parking lot. The second spot, where the first three images are from, was another kilometre farther down the trail.

We shot here for a while, worked out the locations and the poses, and basically burned off the nerves and uncertainty. This is fairly normal, in my experience. Most modeling shoots, where the model isn’t a pro, can expect to write off the first hour entirely.

But then it started getting dark, and we had another kilometre and a half to go before we reached the final location, and the sun was already setting.

So we legged it. 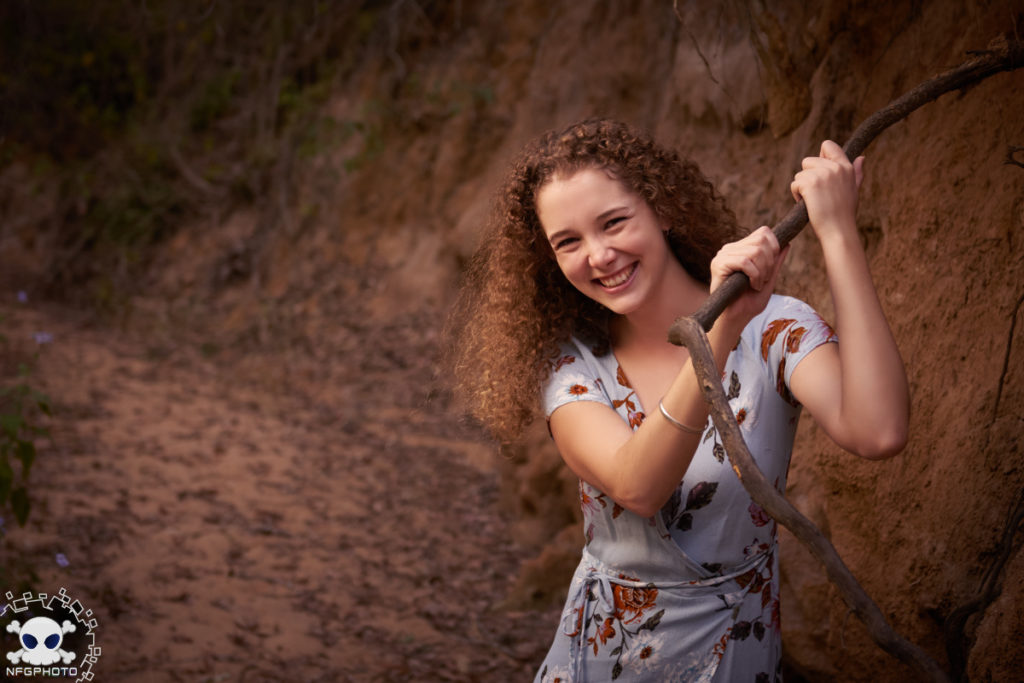 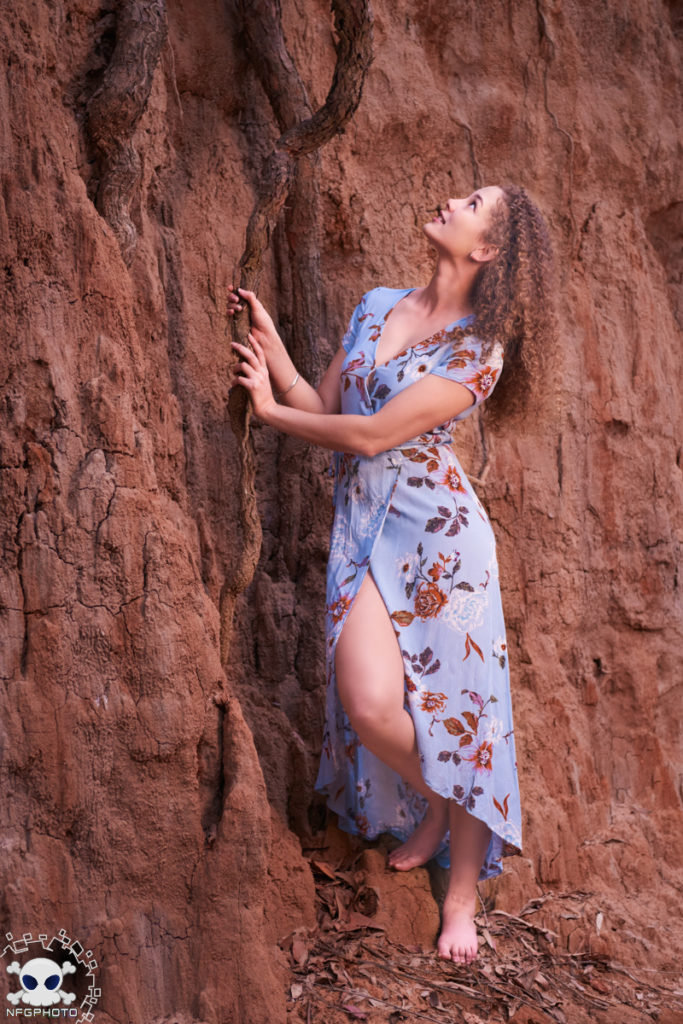 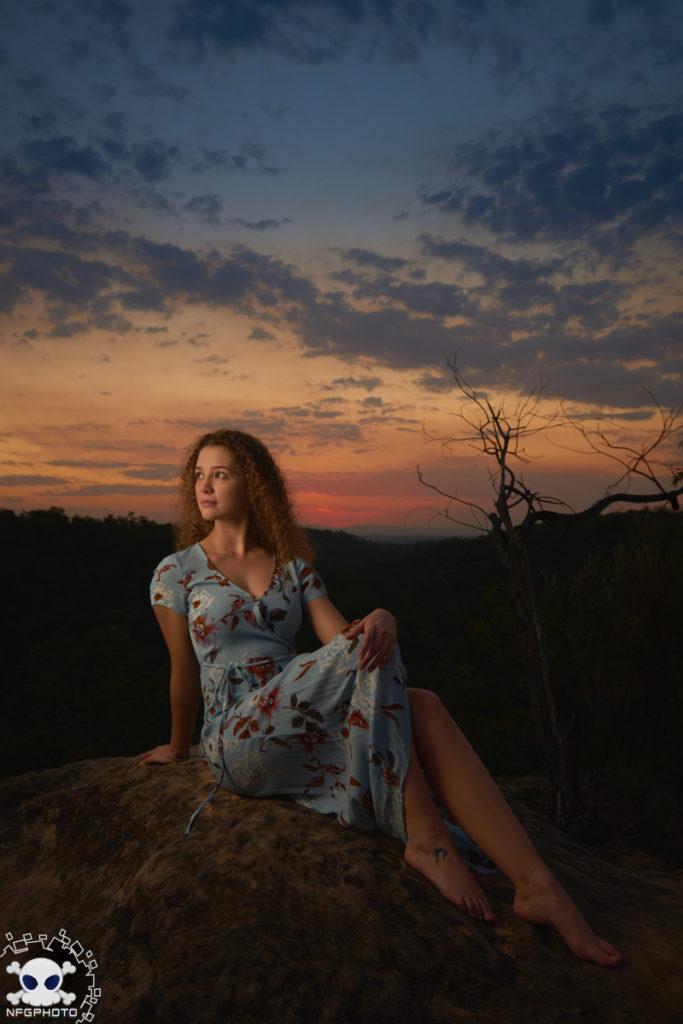 Sorry! The rest of this post is hidden since it is only for Patreon supporters (What is Patreon?). Maybe consider signing up, for as little as two bucks?

Already a patron? Log in!
To view this content, you must be a member of NFGphoto's Patreon at $2 or more